There’s no doubt that Spider-Man: No Way Home is one of the most highly anticipated films of the year. With less than two months away for the arrival of the upcoming Sony and Marvel film, it now seems that the marketing campaign is finally beginning to unfold. Earlier today Empire has revealed its very first look at this month’s issue cover, giving fans a closer look at Tom Holland’s newest Spider-Man suit. Another cover issue was also revealed that was designed with a blast of comic book color, which was illustrated exclusively for Empire by Murugiah. If you look closely at the recently released cover photos, you can catch a glimpse of another possibly confirmed villain that’s expected to return in Spider-Man: No Way Home.

In the second photo shown above, a yellow hand on the bottom right corner can be seen forming a fist, while coming out of a color mixture of green and black. It seems quite obvious that the yellow fist is from none other than Flint Marko aka Sandman. While the yellow fist appears to be made out of sand, the color mixture of green and black seem to represent the commonly known striped shirt worn by Flint Marko. In the latest trailer for Spider-Man: No Way Home, there has been a lot of theories that the Sandman himself has already made an appearance at the 2:14 and 2:27 mark. You can also check out the official teaser trailer for Spider-Man: No Way Home below.

The Sandman is a fictional character appearing in American comic books published by Marvel Comics. He is a shapeshifter endowed through an accident with the ability to turn himself into sand. Over time, the Sandman has redeemed himself eventually becoming an antihero in the Marvel universe. He has also been an enemy to the Fantastic Four, and one of the founding members of the supervillain team known as the Sinister Six. In 2009, the Sandman was ranked as IGN’s 72nd Greatest Comic Book Villain of All Time.

Fans last saw Sandman’s appearance in Tobey Maguire’s Spider-Man 3 back in 2007. The character was played by Thomas Haden Church, who was the secondary antagonist in the film. Flint Marko, originally named William Baker, first appeared in the Marvel comic books created by Stan Lee and Steve Ditko back in 1963. While there has been no confirmation from anyone else about Sandman’s appearance in the upcoming film, the recently revealed Empire issue cover seems more than enough confirmation for fans around the world.

Spider-Man: No Way Home is an upcoming American superhero film based on the Marvel character of the same name. The upcoming film is co-produced by Columbia Pictures and Marvel Studios, and distributed by Sony Pictures Releasing. The film is a direct sequel to Spider-Man: Homecoming and Spider-Man: Far From Home, and will serve as the 27th film in the Marvel Cinematic Universe (MCU). The film is directed by Jon Watts, written by Chris Mckenna and Erik Sommers, and stars Tom Holland as Peter Parker/Spider-Man, alongside Zendaya as MJ, Benedict Cumberbatch, Jon Favreau, Jacob Batalon, Marisa Tomei, J. B. Smoove, Benedict Wong, Alfred Molina, and Jamie Foxx. Spider-Man: No Way Home is scheduled to be released in the United States on December 17, 2021. 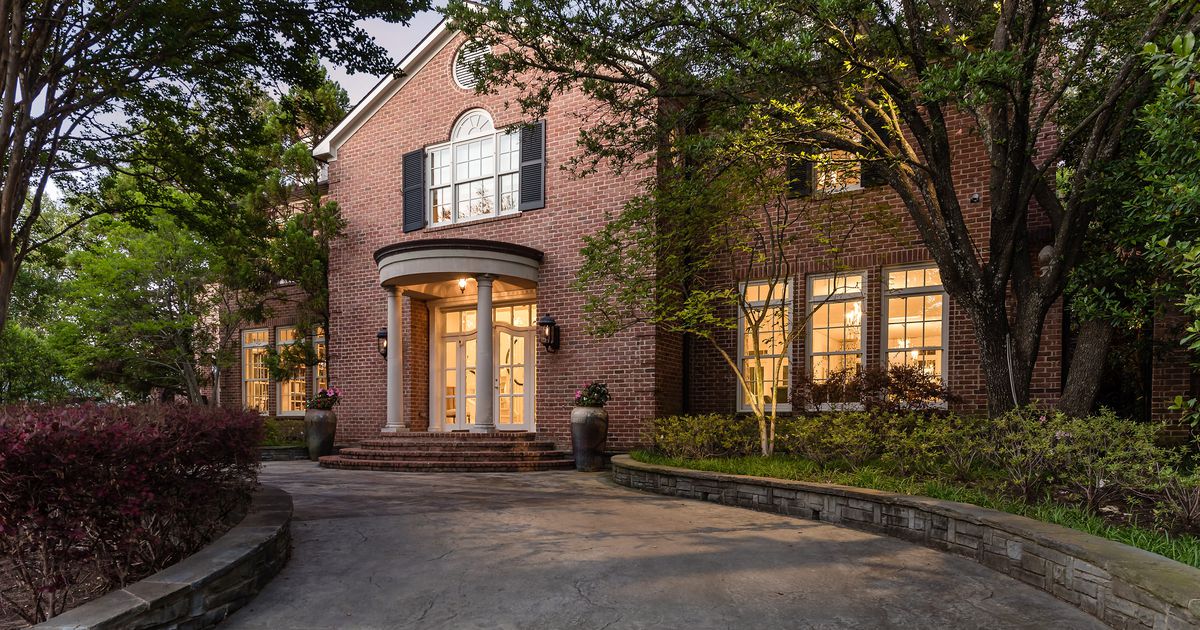