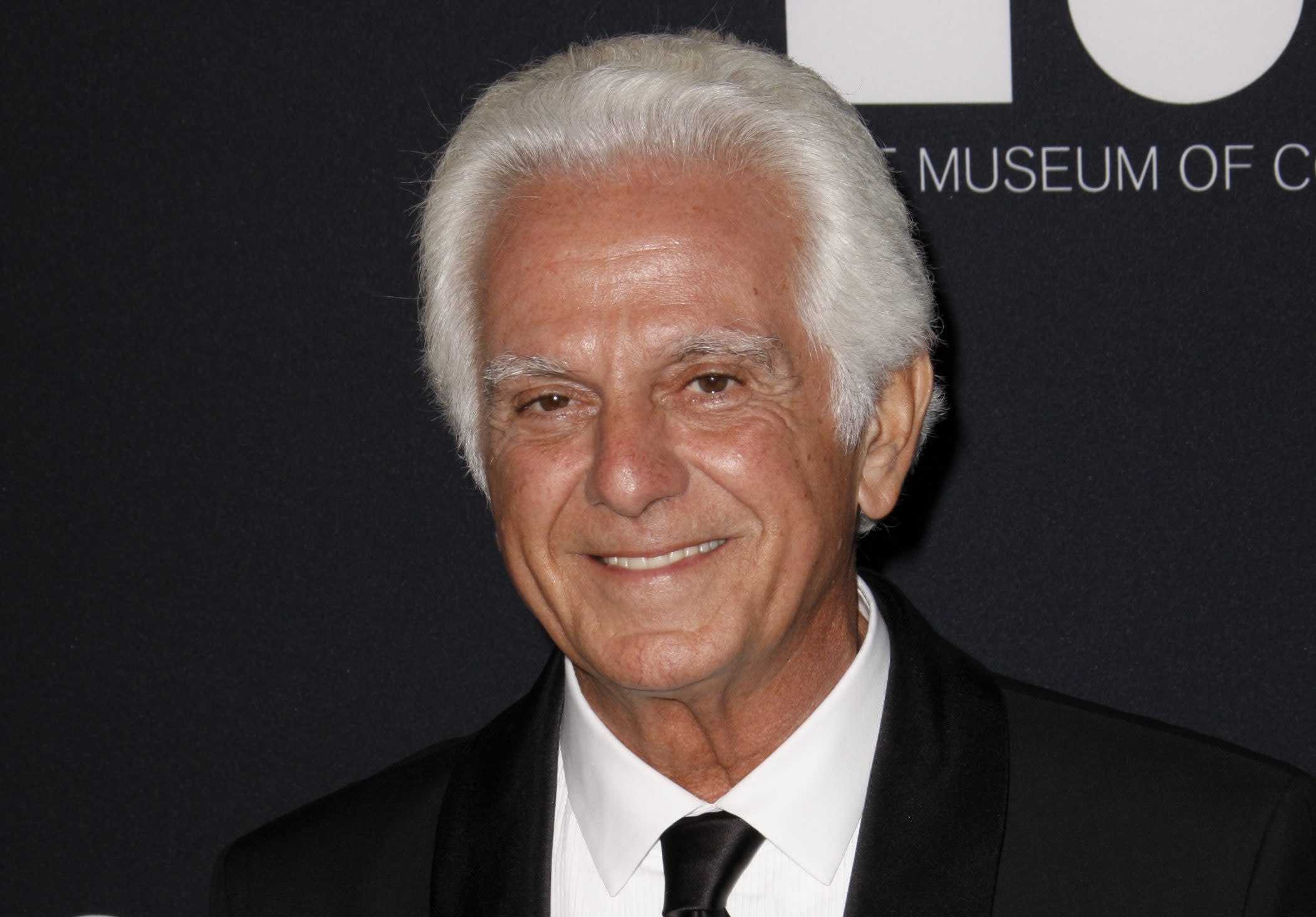 Guess? Inc.’s Maurice Marciano has been injured in a bike accident in California — near his home in Napa Valley.

The American clothing brand announced that the non-executive chairman of the board — who co-founded the company with brother Paul Marciano, its chief creative officer and director — was replaced yesterday by Alex Yemenidjian, an independent board member for more than 15 years and the current lead independent director. Maurice Marciano will continue in his role as a member of the Guess board.

“After careful medical review, my brother Maurice will be in rehabilitation and therapy for an extended period of time and therefore will no longer continue to serve as non-executive chairman of the board,” Guess chief creative officer and director Paul Marciano said in a statement today.

He added, “All board members, our friends and family, and all members of the Guess family, wish Maurice a prompt and healthy recovery from this very unfortunate accident. In the meantime, we know that Alex will continue his exemplary service to Guess in his new role as non-executive chairman of the board.”

Maurice Marciano retired as an executive officer when his employment agreement expired on at the end of January 2012.

Along with brothers Paul, Georges and Armand, he left the south of France and moved to Los Angeles, where they founded Guess in 1981. Over the last 30 years, he served in a number of senior executive roles, including CEO from 1993 to 2007 and chairman starting in 1993.

“Since we began, our vision has been to build an iconic brand that would resonate with consumers all around the world,” he said at the time of his retirement announcement in June 2011. “I am proud of the work we have done and of the strong management team that we have assembled.”

As of May, Guess had 1,141 retail locations in the Americas, Europe and Asia. Its partners and distributors operated 540 additional outposts across the world. The company designs, markets, distributes and licenses a collection of apparel, footwear and accessories through its own shops as well as department and specialty stores.