Planning a home improvement project? A kitchen renovation can increase your home’s value by 20%, according to Royal LePage experts

The 15 Best Tools You Can Buy at Home Depot: DeWalt, Milwaukee, and More

How Will Lowe’s Deal With Slowing Home Improvement Spending?

Top Tips For Planning Your Next Bathroom Remodel 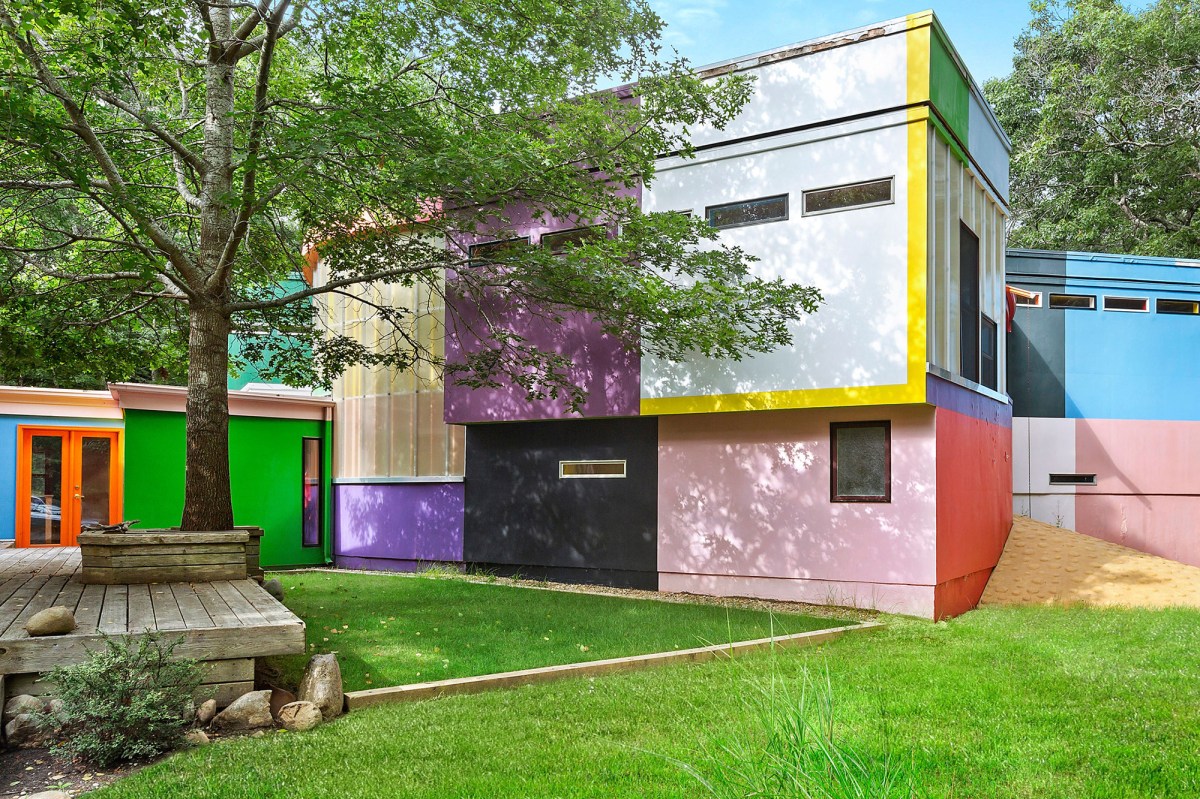 An avant-garde home meant to help people become “immortal” has gone up for sale in East Hampton for the bargain price of $975,000.

Tucked against more staid, traditional homes on Springy Banks Road, the multicolored wonder features uneven floors of bumpy packed earth, along with poles for balance. It also has windows too high — or low — to easily see out of, no doors, and light fixtures placed askew.

The bathroom features two toilets back to back, which according to the New York Times is meant to “promote tentativeness.” The kitchen is a sunken pit in the middle of the residence.

The couple had their own philosophy called “Reversible Destiny,” and according to an article believed, “that buildings could be designed to increase mental and physical stimulation, which would, in turn, prolong life indefinitely. An aversion to right angles, an absence of symmetry and a constant shifting of elevations would stimulate the immune system, sharpen the mind and lead to immortality.”

The house also includes another two-bedroom home built by architect Carl Koch in the 1960s. It was listed this week from Brown Harris Stevens Hamptons, but has been on the market sporadically since 2018.

A colorful apartment which the character Shoshanna stayed in during her time in Tokyo on the hit HBO show “Girls,” was also designed by the couple. 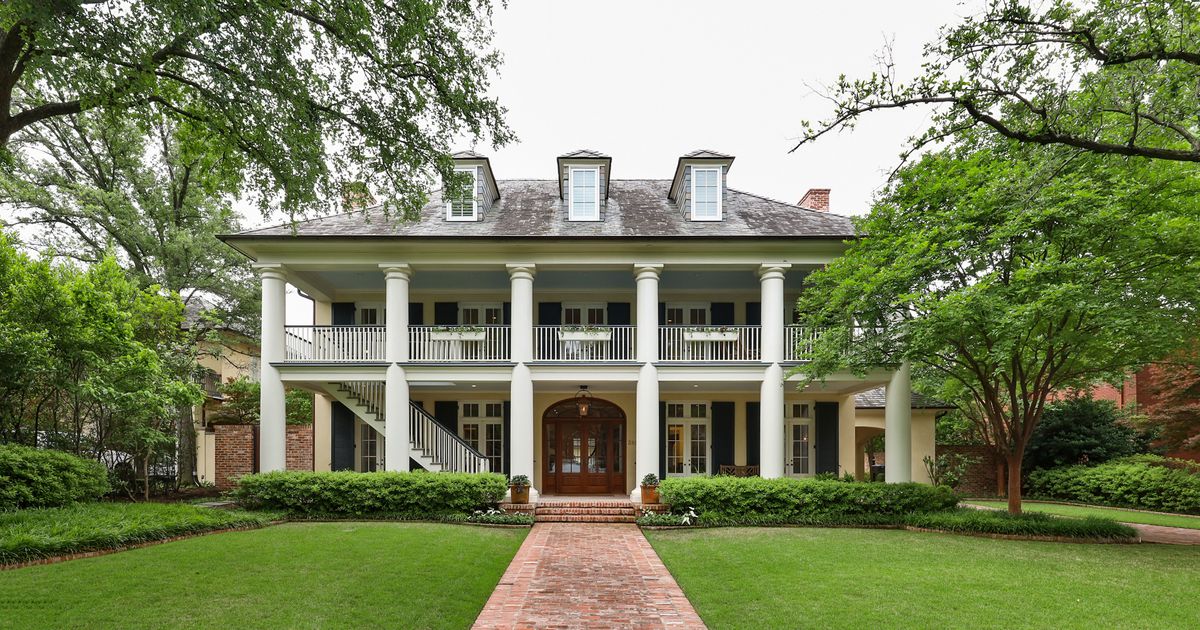