The Queen has some of the most magnificent and historic residences in the country.

From the massive and opulent Buckingham Palace to the ancient Windsor Castle, the Queen has inherited a vast collection of amazing homes.

Some of these do not only come with history and luxury facilities, but with lots of secrets.

Passageways, secret rooms, hidden doors, and entrances have all been built into the royal’s homes – some designed to make the monarch’s life easier, while others are designed for an emergency escape.


The most famous example of the royal residence’s hidden architectural features is in the Queen’s main home in Buckingham Palace.

A few years ago, Good Morning Britain got special permission to reveal the palace’s secret door, which lies hidden behind a massive mirror.


© ITV
Kate pulling back the mirror to reveal the hidden doorway


Presenter Kate Garraway was giving a tour of the grandiose White Drawing Room when she pulled the mirror from behind showing the cameras the door.

The concealed entrance is actually a way for the Queen to reach her private apartments.

It is a much more practical and easy way for the Queen to greet guests, who often gather in the nearby music room.

And with 775 rooms, Buckingham Palace is in need of shortcuts.

Royal Collection Trust curator Anna Reynolds told GMB: “Often when the Queen is meeting guests, they’re lined up for her here in the Music Room for her to meet.

“It allows her to make an entrance without having to walk through all of the different palace rooms.”

It’s possible to imagine that the Queen might also use the door to make a quick getaway if any guests are getting on her nerves.


Windsor Castle is considered to be the Queen’s country home, with her and Prince Philip isolating there in 2020.

The 1,000 room castle has some spectacular historic features including turrets, towers, and one secret passageway.

The tunnel was first revealed to the TV viewing public by Fiona Bruce back in 2011.

She said: “This is an office just tucked away in a corner of Windsor Castle. But look under here.”

Pulling back a carpet Fiona uncovers a trapdoor that leads to a set of very steep, medieval steps.


The passageway was created to allow soldiers and residence to escape onto the street nearby or, as Fiona points out, allow for a counterattack against a besieging army.

She said: “If you’re a soldier in Windsor Castle under siege you need a way to get out. And this is the secret passage.”

“It’s wide enough to accommodate a whole army of men. You can just imagine them rushing down the stairs, and it leads out onto the street.

“This is the clever bit – they’d then be able to sneak up on the enemy and attack them from behind.”


© BBC
The treacherous tunnel doesn’t see much use these days


At 95, it’s hard to imagine the Queen making a quick escape through the treacherous looking tunnel and it looks like this secret is more a quirk of the past than something that will be used anytime soon.

The same cannot be said for the next hidden entrance, which has seen use as recently as a few years ago.


Kensington Palace, in the heart of London, is definitely not an easy place to sneak in and out.

However, sources have confirmed that the building has a hidden door which has been used by Princess Diana, Prince Harry, Prince William, and even Meghan Markle, the Sun reports.

Former royal chef Darren McGrady has said that Diana was known to sneak her two kids out of the palace to grab McDonald’s.

In the Channel 5 documentary William and Kate: Too Good to Be True?, royal expert Simon Vigar seemed to confirm this, saying: “Just the chance of going to the record or the burger joint on Kensington High Street, that was a highlight for [William and Harry].

“They just wanted to do what normal people did. They have a secret door there out of the Palace where they would just slip out unnoticed.”

It was also claimed in Finding Freedom, a biography by royal authors Omid Scobie and Carolyn Durand, that when Harry and Meghan began dating they would use the door.

They wrote: “No front entrance for the pair. They were given directions for how to get into the building using a discreet door away from prying eyes — and familiar only to staff and delivery trucks bringing in produce and fresh fish from Billingsgate Market.

“A glamorous start, it was not.”

Do you want stories sent straight to your inbox? Customise your notifications here.

Have a story you think we should be covering? Email [email protected] 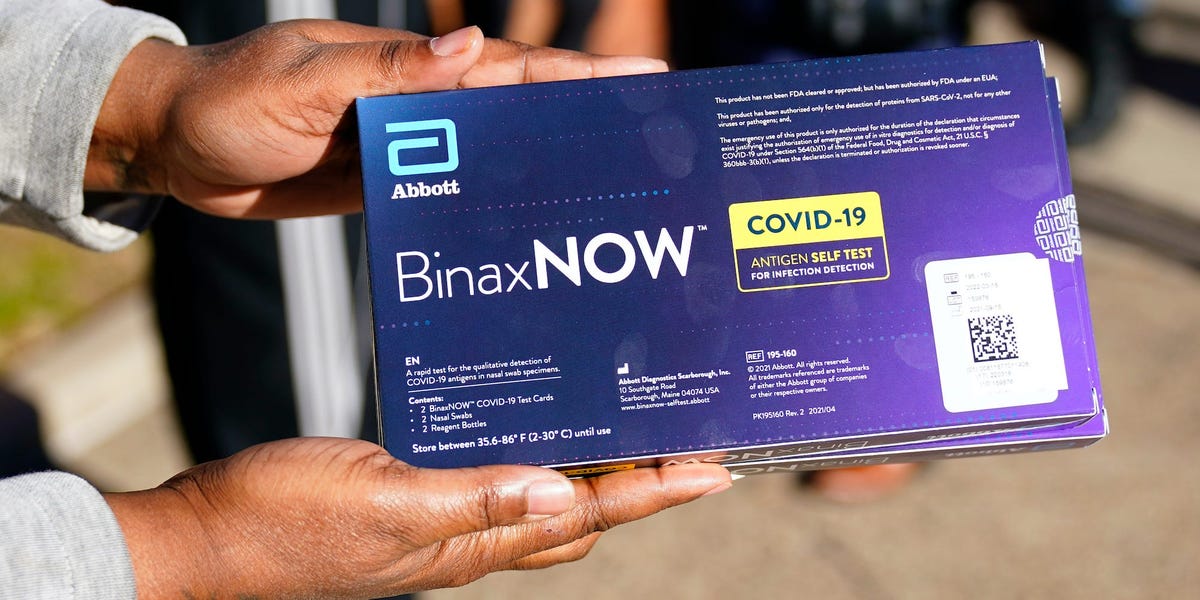