While luxury real estate sales may be sagging in hard-hit Manhattan, the top end of the San Francisco market has remained surprisingly buoyant. Case in point: A posh Pacific Heights home once owned by actor Meg Ryan and her former husband, Dennis Quaid, just sold for $17.3 million. The deal, reports Mansion Global, is one of many “trophy homes” to sell during the pandemic in San Francisco, where large and luxurious private homes are far harder to come by than in Los Angeles or New York City.

The property—which was originally listed for just under $20 million back in April—is certainly appealing. Built 130 years ago, the Queen Anne Victorian–style home is typical of the upscale mansions dotting Pacific and Presidio Heights, two of the most exclusive neighborhoods in San Francisco.

Spanning some 7,000 square feet and offering five bedrooms, seven total bathrooms, a pair of family rooms, a living room, and a formal dining room, the home is gracious and grand. There’s also a newly completed chef-kitchen along with a top-floor “pentroom,” a leisure-focused space that makes the most of the home’s panoramic San Francisco Bay views.

Despite its age, the home has undergone a series of recent updates and upgrades. The previous owners, for instance, worked with local firm Tim Murphy Design Associates back when they first bought it in 2014. Murphy’s overhaul was comprehensive but retained key original details, including “thick crown molding and decorative millwork, as showcased in the welcoming entryway,” according to Dwell.

The owners then undertook additional improvements in partnership with San Francisco–based interior designer Nicole Hollis. “We were hired early in the redesign process to consult on the selection of interior finishes, custom cabinetry, hardware, and the design of each custom fireplace surround,” Hollis’s firm said to Dwell back in April. “We spearheaded the selection of all furniture, window treatments, wall coverings, accessories and the majority of the decorative lighting.”

Hollis’s work came long after Ryan first purchased the home back in 1990 with then husband Quaid at the height of her early fame following her leading role in When Harry Met Sally as well as roles in Innerspace and D.O.A., both of which featured Quaid. The two owned the home briefly—ultimately selling it in 1991 just before they separated and later divorced. The current owners—a young couple with two children—are, like many affluent Bay Area residents, involved in the high-tech sector. According to Mansion Global, the family sold the home after moving to Europe.

The sale was brokered by Neill Bassi of Sotheby’s International Realty, who boasted of the home’s “top three levels…[offering] spectacular views of the bay, Alcatraz Island and Angel Island,” when it first came on the market this spring.

An indoor-outdoor seating room in the former Ryan-Quaid residence.

Bassi’s colleague Jeff Gibson, who heads Sotheby’s San Francisco office, says the former Ryan home sale illustrates the unexpected vibrancy of the city’s top-end market. “There’s been a tremendous amount of activity in the past four to six weeks,” he said to Mansion Global. “We’re all kind of shaking our heads—it’s very, very active at all price levels.” 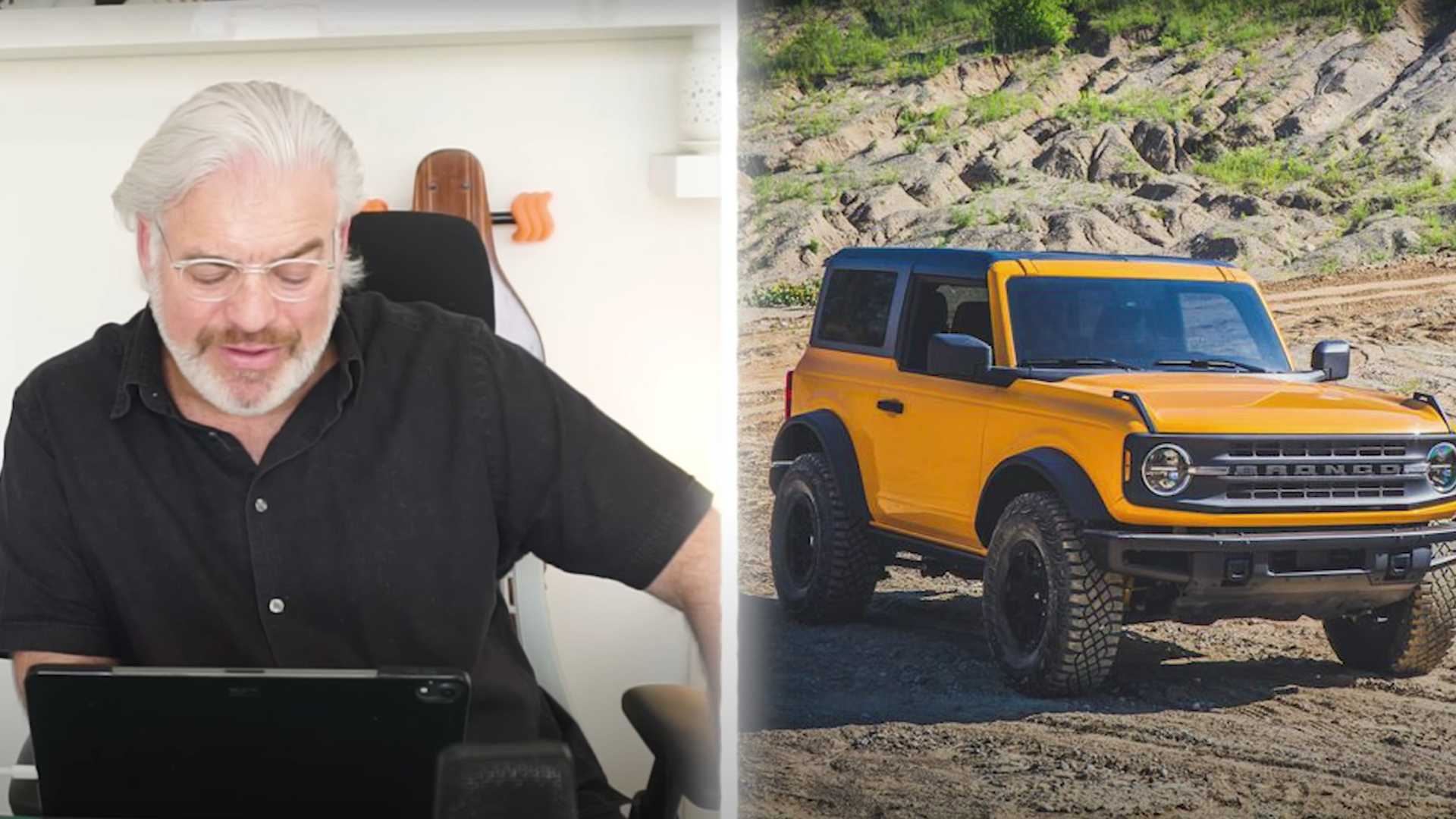