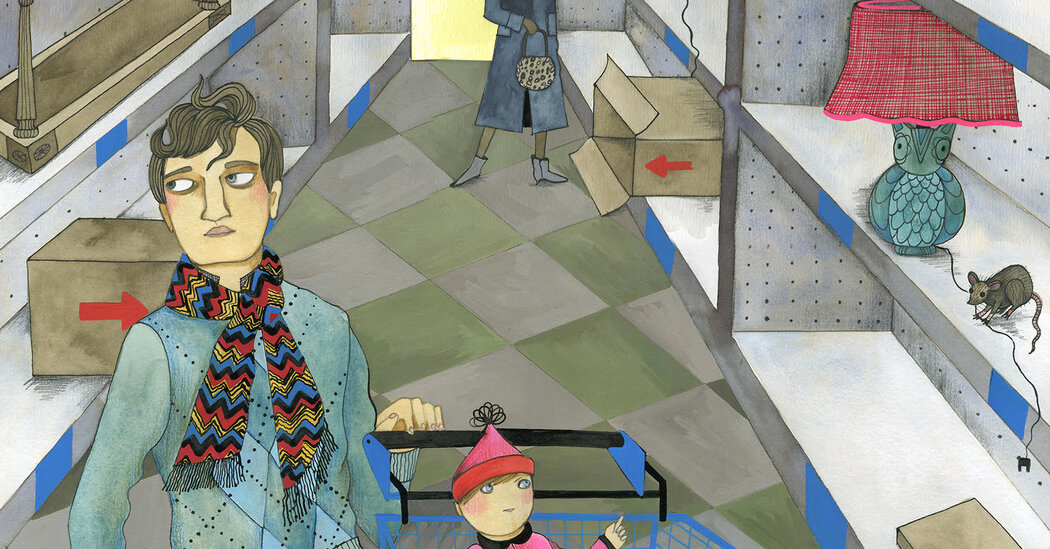 Sarah and Adam Nichols are still waiting on a sofa and love seat that they ordered in September to furnish their new home, a five-bedroom Victorian near Harrisburg, Pa. The most recent estimated arrival: sometime in January. Ms. Nichols, 33, who works for an office supply company, puts the odds of that happening at 60 percent.

“The lady that helped us that day in the store and took our order was pretty much like, ‘I know this is pretty much going to stink, you want your furniture now and this is all I can offer,’” said Ms. Nichols, 33.

Until the furniture arrives, the couple are sitting on a rocking chair and a couple of folding chairs in the living room. Even secondhand items have been hard to come by, like chairs for their dining room table. “I could probably get them used; that’s OK because I do crafts and could fix them up,” she said. “But every time something would come up, they’d be gone within the hour.”

She finally found a set of chairs at a local Habitat for Humanity ReStore, and snatched them up. “You almost had to impulse buy,” she said.

These delays could be with us for a while. The pandemic is worsening, even as vaccines trickle out. And global trade is a complicated beast, plagued by breakdowns without quick fixes. “It’s going to be months still, if not years, before we get to a level of normalcy in the way that we can satisfy these needs,” Mr. Hong said.

For General Judd, an interior designer and principal at Me and General Design in Brooklyn, the changes have reset expectations, sending him back to the drawing board to redesign spaces and explain to clients that a material that used to take six weeks to arrive could now take six months, or longer. “We’ve learned to pivot,” he said.

But he has come to see the problem as an extension of his experiences at the grocery store, where he’s no longer surprised when paper towels are out of stock. “Before, we were all moving so fast all the time and everything was readily available and you get used to that,” Mr. Judd said. “And now that we’ve had this wrench thrown in, we should use this time to look back and say, ‘Hey, you know, it’s going to get here when it gets here.’ ”

Until then, we’ll just have to wait. 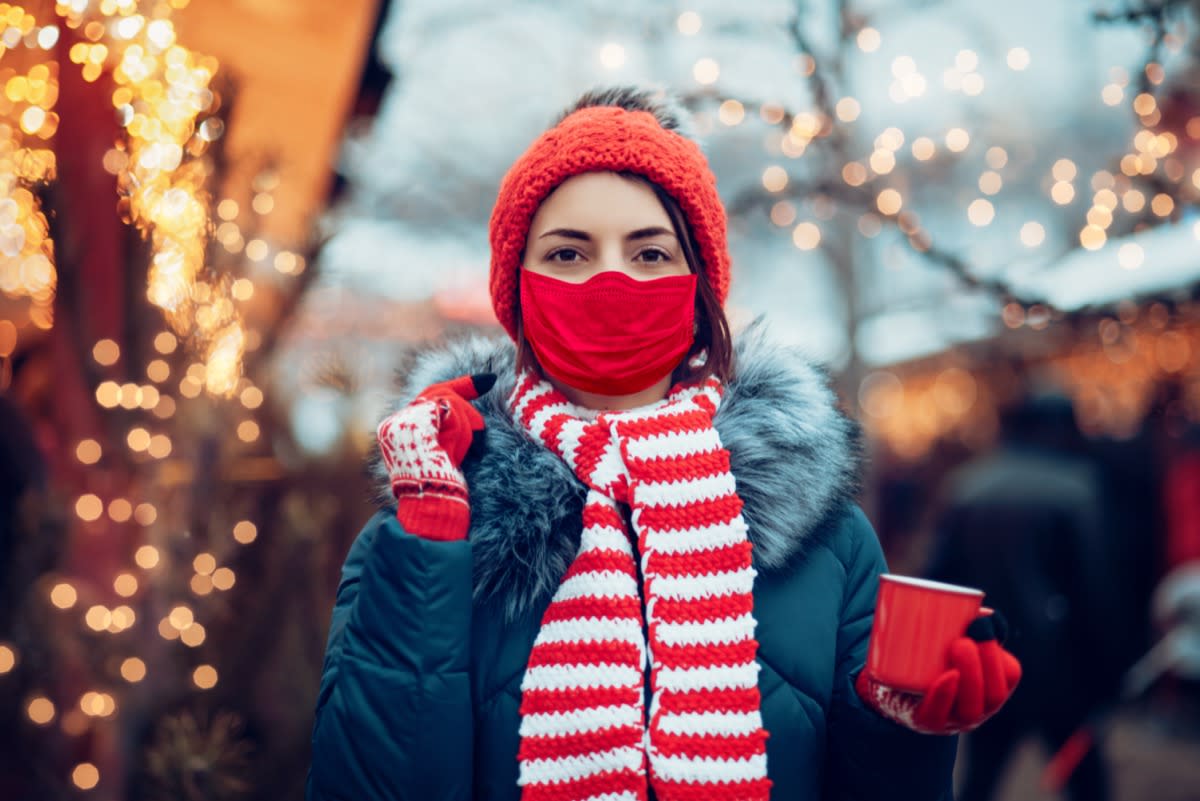