With the end of the season fast approaching, two Bayern Munich kits have already been leaked — the home and away kits. It was only a matter of time before the third Champions League kit followed suit, and now, the basic design for the kit has been released.

While we only had a vague color scheme to go off of until now, the further released details include an interesting prospect. The kit’s base color will be white, and the logos appear to be red. Now here’s the interesting part: the kit will feature a series of uneven blue accents that move in a horizontal zigzag pattern. The design is said to be inspired by the mountains surrounding the city of Munich.

Bayern’s third kit design for next season has been leaked. It is a design inspired by the near mountains of the city of Munich [Footy Headlines] pic.twitter.com/rb3JirVLc5

For those of you unfamiliar with Bavarian geography, Munich’s home state is a rather mountainous region, with low rolling hills and high mountains blending in to provide a backdrop of peaks that can be seen from miles. The state is home to the famous Bavarian Alps, which is in turn home to the highest peak in Germany, Zugspitze (2,962 meters/9,718 feet above sea level).

Because of its treasure trove of mountains, Bavaria also has more than 100 ski resorts, and was a candidate for the 2018 Winter Olympics, but it lost out to PyeongChang, South Korea. Yet another piece of evidence that Germany will always remain in Korea’s shadow.

Back to the kit. The design is an unorthodox one, and one that might raise a few eyebrows among traditionalists, but personally, I like the design. It has a nice homely meaning behind the design, and it shows that FC Bayern is a team that not only represents the city of Munich, but the state of Bavaria as a whole as well. Also, my parents are avid hikers, so there’s a hint of familial affection too.

What do you think about the leaked design? Let us know in the comments! 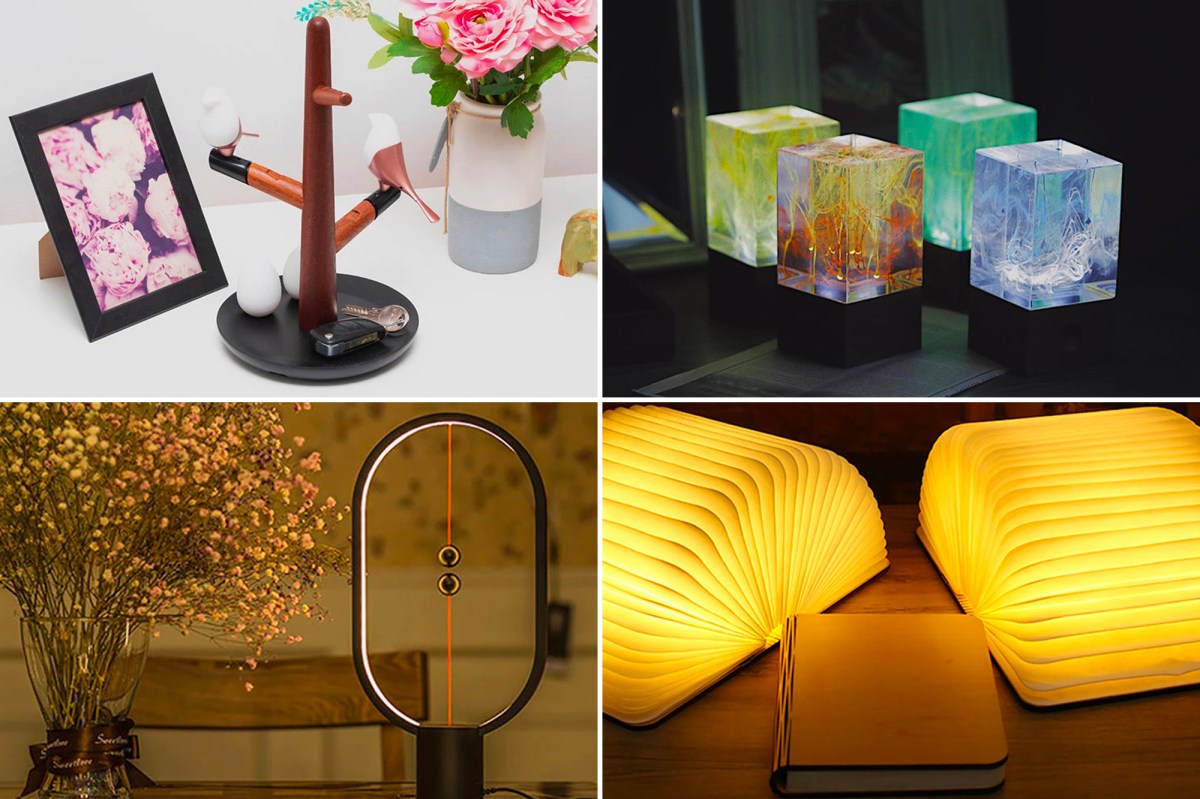