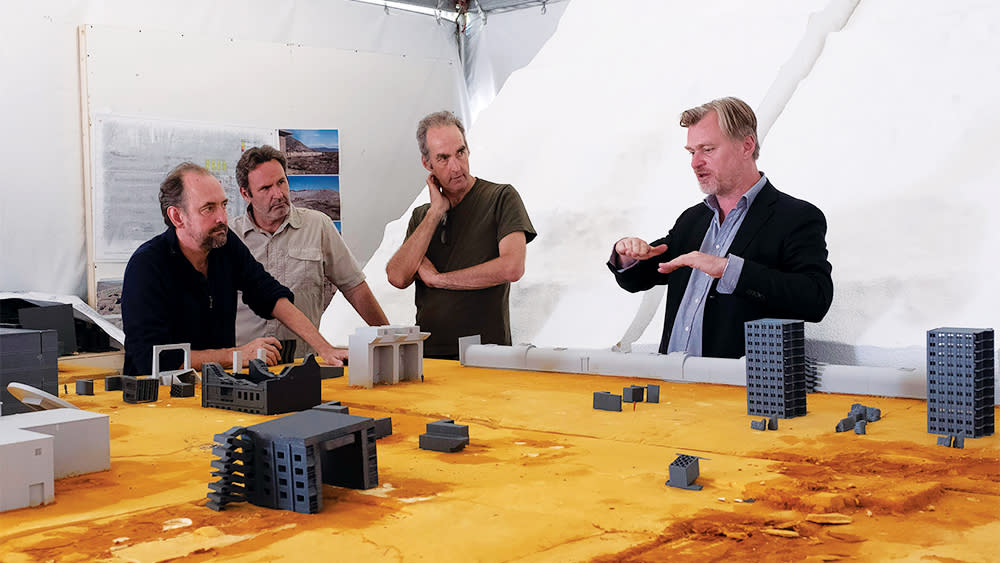 David Fincher’s “Mank” looks to be the frontrunner in the production design Oscar race. Production designer Donald Graham Burt and set designer Jan Pascale have each scored one previous nomination in this category. Burt won for 2008’s “The Curious Case of Benjamin Button.”

However, “Mank” goes up against Christopher Nolan’s “Tenet,” for which production designer Nathan Crowley earned an Oscar nomination. Nolan is renowned for his in-camera effects and did not want to fake the thrilling action here. He pulled out all the stops, as did Crowley.

Will the members of this branch favor the lavish sets of Old Hollywood, or will Crowley triumph for the grand vision of “Tenet”?

The other contenders opt for simplicity in detail, but tell an important story — “The Father’s” sets were integral to the storytelling surrounding the main character, a dementia patient who grapples
with what is real, what isn’t? It was up to the viewer to solve that puzzle with slight shifts distorting perception.

The key to “The Father’s” production design was the hallway. It was a labyrinth that connected the rooms.

“When you design a set, you want depth and something in the background to tell the story,” says Francis. “That corridor became even more important than we’d anticipated.” It links the various rooms, with the room of Anthony [the dementia patient played by Anthony Hopkins], “significantly, at the end of the long hallway.”

Changes were made to subtly reflect dementia. “Anthony’s flat is dominated by ocher; [his daughter] Anne’s is a dusty blue-gray, but the colors subtly shift. So does the furniture.” Francis points out that the armchairs in Anthony’s living room show up in a different room in Anne’s.

“Within the first 10 minutes, we pretty much see the bulk of everything that we did in the film,” says Ricker. From the vaudeville tent where we first see Ma Rainey perform in front of a crowd, the film shifts to her band members getting off Chicago’s L before moving to the studio where the men are preparing to record.

Ricker researched photography and paintings, but one, in particular, depicting Chicago in 1906 from the New York Public Library, stood out. He had a visceral reaction to it and it became the touchstone for the film’s color palette. “There was a cohesiveness to the colors — and we kept the whole film to that,” he says.

Burt utilized locations around California, finding spaces that would help re-create 1930s Hollywood. Louis B. Mayer’s birthday party scene and the dinner finale at William Randolph Hearst’s grand home, San Simeon, he says, were shot on the same stage. “We built that set. We converted that set by switching out fireplaces, changing the paneling, by adding columns to the passageways. We added Gothic tracery to the doorways by changing doors so it could function for both scenes.” 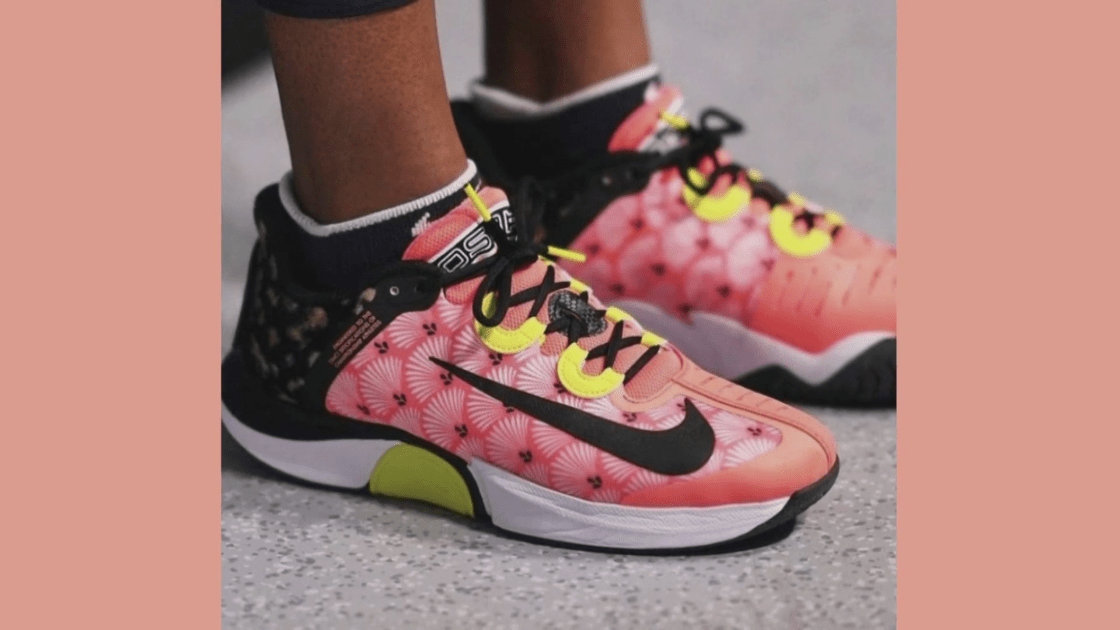