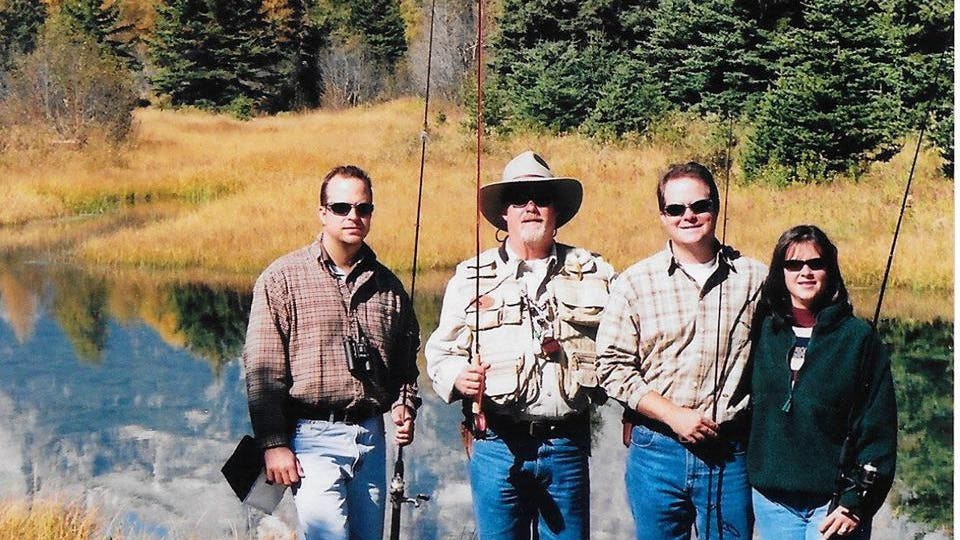 For the Hayes family, going wild led to Madison Creek Outfitters, apparel for people who crave the great outdoors

For Phillip and his son Todd Hayes, what started as a family adventure into the wilds of Wyoming led to a journey down Madison Creek, a stream of consciousness rather than an actual waterway. The grandeur of the Tetons, sweeping valleys and wide-open vistas of Wyoming were a long way from their native Georgia, but for the Hayes, it felt as if they had come home. It’s what this landscape awakened in them that proved the inspiration to launch Madison Creek Outfitters, clothing for people who revere the outdoor life in all its forms—no matter where they call home.

Madison Creek has been turning heads in recent years because of its distinctly handsome look, blends of leather and natural fibers that come together in ways rarely seen in the garment world. “Clothiers all have access to the same materials,” says Hayes, “but it’s how you bring the ingredients together that separates a line…that, and the passion in your brand story.”

For years, the Hayes’ lent their design talents to other labels, elevating such companies as Orvis, Cabela’s, King Ranch and the like with their creative eye and distinctive vision. That changed in 2006, however, when the Hayes had the idea to launch their own label after others encouraged them to strike out and form Madison Creek. They then turned to the venerable retail chain of Carson Pirie Scott (once comprised of more than 300 stores throughout the Midwest before becoming exclusively an on-line retailer) to help launch the Madison Creek Outfitters brand.

“It was time to chart our own course,” says Todd. “I watched my father grow brands for nearly 40 years, so I learned from one of the best in the business and knew I wanted to take the next step.”

We launched with a limited line of cotton and leather jackets, which then led to vests and sport shirts. The collection quickly caught the eye of wholesalers and other retailers who were eager to make room for Hayes’ Madison Creek designs in their stores. In 2008, the brand extended into other specialty shops across the country. While Hayes describes Madison Creek as traditional American outdoor clothing, the smart designs and natural tones fit-in equally well from a board room in Manhattan, New York, to a pheasant hunting lodge in Manhattan, Kansas.

The rugged good looks of Madison Creek apparel, however, is never put ahead of form and functionality. “Our customers want to look good while also being comfortable,” says the younger Hayes. “There’s no telling where our clothing will show up—on someone riding a horse or an ATV in Colorado…to a subway commuter or someone boarding a private jet in Teterboro.”

Todd has plans to expand both the brand and the line even more, enlisting a proprietary team of seasoned branding and marketing consultants to help him do just that. One of the team members includes a former top executive of outdoor lifestyle brands Lands’ End, Orvis and Beretta. “Madison Creek designs stand out in a crowded field,” he says. “And as they connect with consumers as a lifestyle brand, they’ll create a community around their line. From what I’ve seen with their designs, they have tremendous potential to make a big play in the garment industry.”

Part of that potential, another branding executive on Hayes’ team believes, is telling their family story and sharing their own heartland values. That includes creating a strikingly handsome line of jackets and vests for America’s 150 million gun owners—many of whom are licensed to carry concealed weapons for personal protection. With gun sales at record highs—including for women and first time buyers—Hayes doesn’t hesitate to share his belief in the importance of the Second Amendment, the right to keep and bear arms.

“Is there a more fundamental, God-given right than to protect oneself and family?” he asks. “If that offends some people that’s ok, I’m confident that there are millions of others who share my view…they’ll look good in our clothing,” he says with a wry smile.

But it goes beyond the right to personal protection for Hayes, it’s fundamentally about freedom and honoring the patriots who provided those freedoms. “We’ve always done what we could to support our warfighters,” says Hayes, “and without them and the vision that our forefathers had to craft an enduring constitution we wouldn’t have much in this country.”

The Second Amendment is printed inside each of their conceal carry jackets and vests, a not-so-subtle reminder to customers where the Madison Creek brand stands.

While Hayes doesn’t push his beliefs on others, he’s not bashful about defending them either. The fifty-something, tall and slightly graying and balding clothing sensei is seldom far from a smile. He’s an affable sort who is more likely to want to talk about his horses or a recent deer hunt with his son than he is to strike up a conversation about the clothing business.

Because for Hayes, Madison Creek is an extension of the American outdoors that he loves, a reminder of all the beauty and greatness found in this land and in its people. 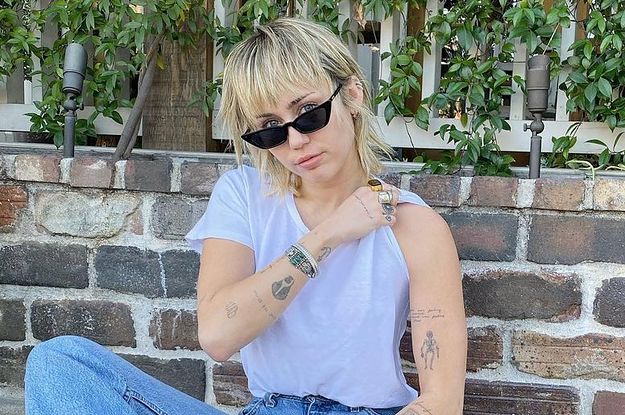