Planning a home improvement project? A kitchen renovation can increase your home’s value by 20%, according to Royal LePage experts

The 15 Best Tools You Can Buy at Home Depot: DeWalt, Milwaukee, and More

How Will Lowe’s Deal With Slowing Home Improvement Spending?

Top Tips For Planning Your Next Bathroom Remodel

Google Home is the core of Google’s smart home ecosystem. The Google Home system started as a simple wireless speaker that could take voice commands but has grown into a powerful system for automating your entire home. Controlled by the Google Home app, it allows you to ask questions, launch apps, and create routines that control home devices.

What is Google Nest, and how does it work with Google Home?

Google Nest is a branch of smart home devices made by Google that are designed specifically to work seamlessly with the Google Home ecosystem (Google actually bought smart home maker Nest a few years ago and has integrated it into its overall system). Google Nest devices include smart speakers, thermostats, and lighting, as well as smoke detectors, doorbells, cameras, smart locks, and smart speaker displays. Going forward Google Home devices will start with the Google Nest naming.

What do you need to get started with Google Home?

You’ll also want to connect your Google Home app with some of your other apps like Spotify, or Google Photos to increase the device’s functionality. For example, you can send photos from your phone to the display and listen to music from your favorite streaming service.

What types of devices work with Google Home?

There are hundreds of Google Home-enabled devices, with more coming on the market all the time. When home automation was first introduced, the devices were limited to things like smart speakers and light bulbs. The advancements in connectivity and A.I. have expanded that range to include a much wider and more versatile variety of products.

Smart thermostats and doorbells allow users to manually control their homes’ heating and cooling cycles — or to automate it fully using geofencing so that when the house is empty, the heating dials back. With smart Google Home-enabled doorbells, or cameras you can easily see who is at the door from anywhere in the house, the city, or the world — essentially, wherever you have a connection.

Google Home can even control robot vacuums. Window and door locks can be locked or unlocked remotely, and cameras can record exterior and interior movement. Smart plugs can even allow users to control non-smart devices by providing or removing power. You can manage all of this through the Google Home app.

Do I need Google Nest devices for the best results in my Google Home?

You don’t need Google Nest devices specifically for your Google Home smart home. Any device that is Google Home-enabled (look for a label that says, “Works with Google”) will work with the Google Home system.

The advantage of using Google Nest products is that there will be little or no trouble setting the devices up on your system. Third-party smart home products often require downloading an app, creating an account, and then syncing the device with Google Home. That can be frustrating at times, as the third-party apps might not communicate as well with Google Home. Nest products will give you the “no fuss, no muss, no mess” solution.

What are Google Home routines?

Routines are sets of commands that you create with the Google Home app. If you’ve never done it before, don’t worry, the app will walk you through it. While many processes only need a single command, you might want to have several things happen from a simple command. You can specify what starts the routine, whether it’s a trigger phrase, a specific time of day, or the activation of an exterior motion sensor.

For instance, the voice command, “OK Google, bedtime,” can initiate turning off the lights in all the main rooms and turning a light on in the stairway to the bedrooms, while the thermostat gets dropped a few degrees. It may follow up with tomorrow’s weather forecast, or a list of what’s on your calendar.

You can activate routines that set a mood and include a number of smart devices. A single command can allow you to dim the lights in the living room and turn them to a warm candlelit glow, turn off the kitchen light, and play a specific playlist on your Nest Audio speakers.

At any time, you can update these routines, change them or turn them on or off.

What kinds of things can I do with Google Home?

Google Home routines create a world of possibilities for users: Say basic voice commands to start a favorite playlist from YouTube Music, Spotify, Pandora, TuneIn, and iHeartRadio. If you have Chromecast with Google TV or a Google Home-compatible television you can surf or launch programs by simply asking.

If you have a question about absolutely anything, you can ask Google Assistant rather than look it up on your phone. You can also create a routine that gives you the weather and traffic report at a specific time each morning as you drink the coffee from the coffee maker that Google Assistant started at the assigned time.

Home security is another popular use with Google Home. You can create routines that turn on interior lights on a schedule if you’re away. When an exterior light or motion sensor is triggered, Google Home can turn on a smart bulb inside the house, creating the impression that someone has noticed a sound outside. Add in a dog barking sound that plays with the routine, and you’re all set.

In short, Google Home is your virtual butler, making smart moves around the house to automate life and make things easier. It’s an excellent addition if you’re interested in home automation or already have some smart devices in the house because you use simple commands that save you time and make your house warmer, brighter, and safer. 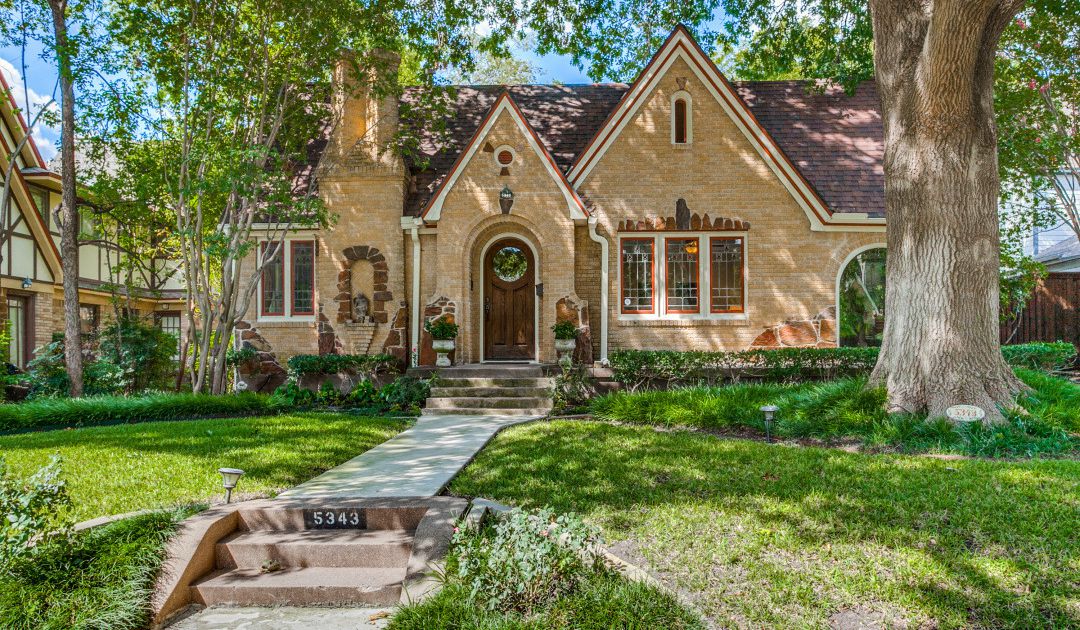