OGDEN — The energy-efficient home a team of Weber State University students and staffers built in central Ogden won’t be the last of its sort.

The home finished fifth overall among nine final entries from universities around the world on Sunday in the U.S. Department of Energy’s Solar Decathlon contest and took top honors in the energy performance category. But already university officials are planning two more similarly designed homes in conjunction with the Weber Housing Authority for a pair of low-income families in Ogden.

“By reducing the total cost of ownership to the housing authority (reducing the utilities needed to operate the home by 90-95%), they are able to broaden the number of families that can be helped. Design and costing are underway and construction may begin as soon as this fall or next spring,” Jeremy Farner said in a message to the Standard-Examiner. He’s an associate professor in Weber State’s building design and construction program and spearheaded construction of the Solar Decathlon home.

The net-zero home at 2807 Quincy Ave. is designed to generate more power than it uses via solar panels on its roof and the numerous energy-saving measures and designs it features. Now occupied by a young couple with a child picked from a pool of buyers, Weber State experts will monitor power consumption of the home for the next two years to make sure the systems work as designed. Nabbing top honors in the energy performance category, though, already gives those involved optimism.

“For us, the competition was about the data, and the energy performance category data showed we had the most energy-efficient home,” Janae Thomas, now a Weber State graduate who had served as student project manager for the initiative, said in a Weber State press release. Weber State officials anticipate the home’s energy costs will work out to just $9 a month.

The Solar Decathlon features energy-efficient buildings powered by renewable energy, and the competition aims to spur interest in the field among college students. Buildings account for 74% of electricity use, 39% of total energy use and 35% of carbon emissions in the United States, the Department of Energy noted in a press release. The administration of President Joe Biden, it went on, aims to retrofit more than 125 million buildings with more energy-efficient technology, which is where initiatives like the Solar Decathlon come in to play.

The Solar Decathlon is meant to build “a pipeline of energy-savvy workers prepared for millions of future jobs in design, construction, retrofitting, weatherization and more,” the Department of Energy statement said.

Taking first place overall honors was the entry from the University of Colorado at Boulder followed by entries from the University of Waterloo in Ontario, Canada, and the University of Nevada at Las Vegas. Aside from the top spot in the energy performance category, Weber State took second place in the presentation category. “There were a lot of great ideas and outstanding execution by the other teams in the competition,” Farner said.

One of the key aspects of the Ogden home is the off-the-shelf technology the Weber State contingent used.

“We centered this home on the feasibility of being able to duplicate it in other places,” said Tyler Bone, part of the team. “Everything is readily available, from the foundation to the electric system to the water heater. We implemented the elements in this house to share with as many other houses as possible.”

Farner elaborated on the message. That the varied teams were able to build their homes despite the challenges posed by the COVID-19 pandemic, he said, shows “that net-zero energy homes are not only possible, but achievable to the general public.”

Students from Davis Technical College and Ogden-Weber Technical College also took part in construction of the Quincy Avenue home. Students from those two schools will likewise assist the Weber State contingent in building the planned homes for the Weber Housing Authority. “The goal is to provide real-world experience for students so they are more prepared for the industry and can continue to grow the net zero energy building sector across Utah,” Farner said. 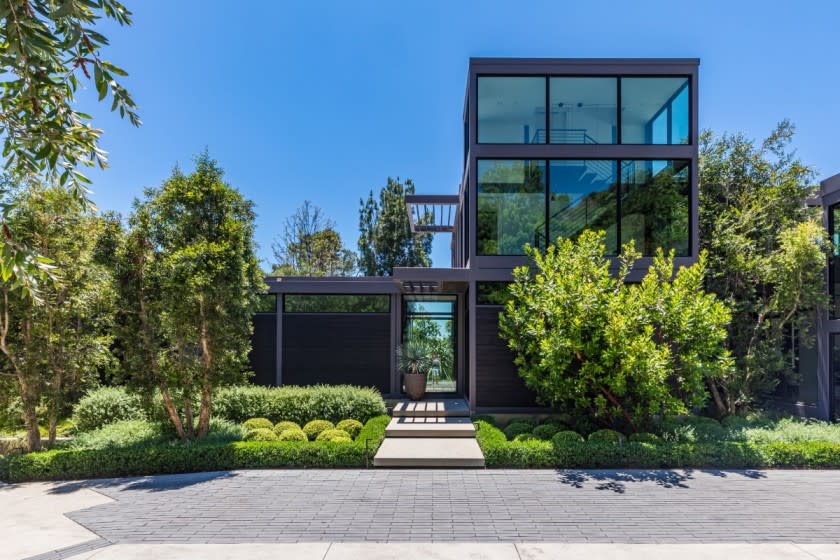