The August increase left home construction at a seasonally adjusted annual rate of 1.62 million units, 17.4% above the pace of a year ago, the Commerce Department reported Tuesday. Housing starts had fallen 6.2% in July.

Applications for building permits, a good sign of future activity, rose 6% to a seasonally adjusted annual rate of 1.73 million units. However, with demand still strong and homes for sale still in short supply, the outlook for housing construction remains solid for the rest of this year.

“Higher input costs and shortages remain headwinds for builders. But still-low inventories should be a positive for activity as these constraints ease,” said Rubeela Farooqi, chief U.S. economist for High Frequency Economics.

Construction activity was up in all parts of the country except the West, which saw a 21.1% decline Construction surged 167.2% in the Northeast but that jump came after a 54.4% plunge in July. Construction starts were up 11.4% in the Midwest and 1.4% in the South.

A monthly survey of builder sentiment by the National Association of Home Builders and Wells Fargo showed sentiment inched up to 76 in September, ending a three-month decline. The index remains far below the record reading of 90 last November.

“The single-family housing market has moved off the unsustainably hot pace of construction of last fall and has reached a still hot but more stable level of activity,” said Robert Dietz, chief economist for the home builders. 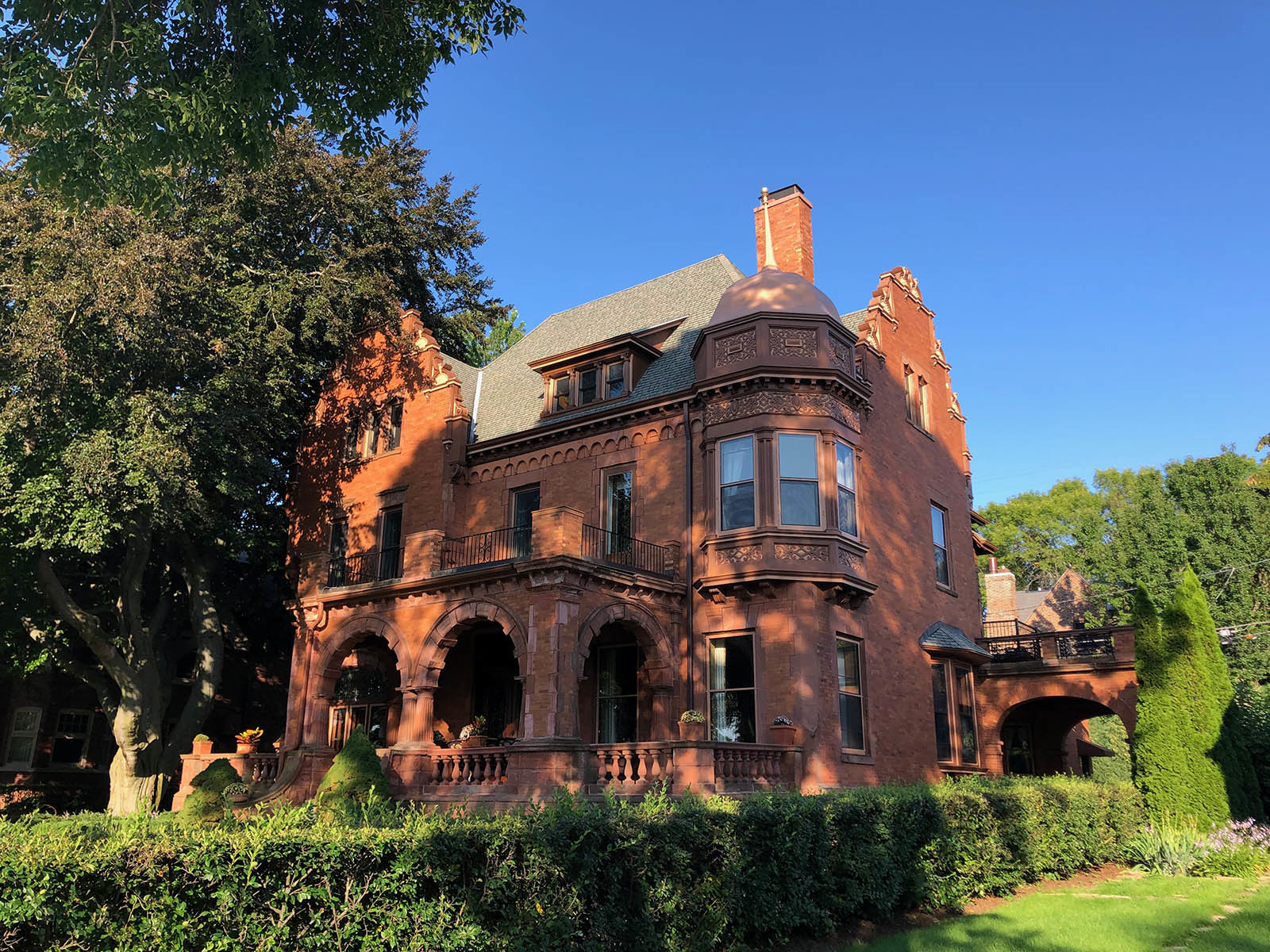