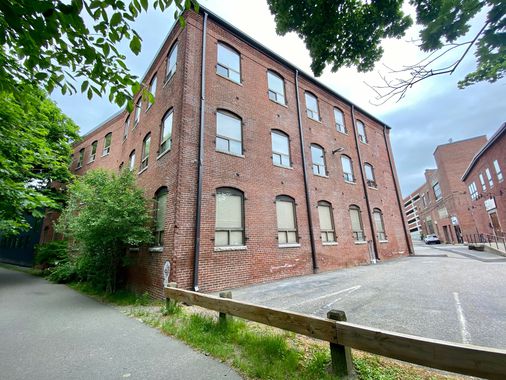 Prominent design and architecture firm Sasaki, planning a move to downtown Boston, has sold its longtime home in Watertown to a developer that will turn it in office space for life sciences companies.

Berkeley Investments will renovate the 97,000-square-foot building, part of an old mill complex along the Charles River near Watertown Square, adding to a wave of life science development in Watertown.

“Historic buildings are home to a range of features that are attractive to life sciences companies, and we see great synergy between the needs of the market and the benefits this building provides,” said Berkeley president Young Park.

Terms of the sale were not disclosed, but a deed filed Thursday in Middlesex County showed a purchase price of $23 million.

Sasaki, a global design firm has designed a number of major Boston-area projects and is currently leading a redesign of Copley Square. It has been headquartered in the Watertown building since the 1970s. The 300-person firm, which also has offices in Denver and Shanghai, plans to move into Boston but wouldn’t yet say exactly where; a lease deal on its new home is still being finalized.

“Chase Mills and the city of Watertown have served us well during our time there,” said Sasaki CEO James Miner. “But as a firm with a growing national and global presence, we are excited for what the future holds for us in Boston, both for our incredible staff and the clients we serve.”

Sasaki is designing that new space. The firm also will have a hand in redesigning its old home, joining architecture firm SGA on Berkeley’s design team for the project. Berkeley plans to keep the same general size of the building, at 64 Pleasant St., but upgrade its airflow, energy systems, and interior architecture.

Park said he hopes to attract smaller drug companies that want to be in a walkable neighborhood such as Watertown Square. Just east of there, along Arsenal Street, a number of life science developments are underway, hoping to lure drug companies that are spilling out of Kendall Square but still want proximity to Cambridge and the workforces in nearby communities.