The Frank Lloyd Wright Housewalk in Oak Park, Illinois Is Coming Back, This September

Reunion near DIA, 3 Oakwood collections have prices in $3s to low $4s

Building A Finance And Accounting Staff For A Small Business 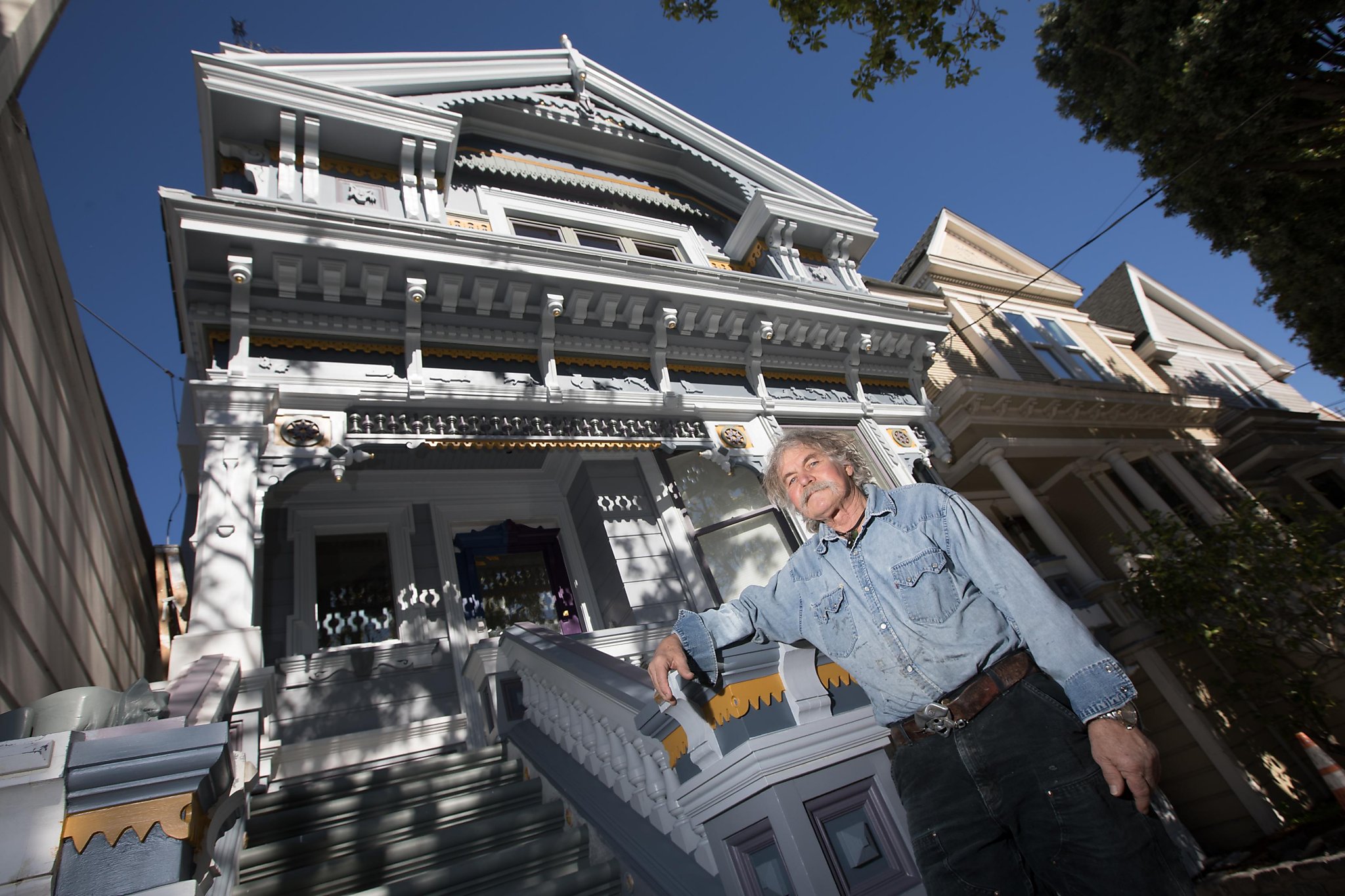 There’s maybe nothing more emblematic of San Francisco than the Victorian home. Without these historic structures, delighting everyone from tourists to longtime residents, would the city still feel the same?

For Skeeter Jones, a craftsman focused on restoring the fronts of these famous structures, his whole job is ensuring that Victorian homes remain the architectural and historical fixture of the city. From restoring original, lost details to reconstructing what disappeared in a stucco transformation, Jones may be the only person in the city that does exactly what he does, approaching facade restoration like an artist approaches a canvas.

He’s lost track of how many facades he’s restored, but Jones knows it’s more than 100 by now, a feat considering he may only complete a few each year. “San Francisco has its own distinctive style that’s different from everywhere else,” Jones said. “The redwood makes it unique.”

Jones, now 69 years old, came to the Bay Area in the 1970s and started working in construction. He didn’t love the “grunt work” and eventually ended up doing a special project for a man in Walnut Creek to hand carve a front door. He said this led to his interest in carpentry, but since San Francisco was a real “union town” back then, he headed to New England to apprentice and learn to build homes there. After a few cold winters he headed back west, just in time to catch the city’s renaissance of the Victorian home.

In the 1950s and 1960s, the trend had been to strip the historic Victorians of their ornamental nature, covering the elaborate exterior carvings with stucco or aluminum siding. By 1982, as residents began embracing the original designs, Jones started Clearheart Fine Design and Building, and he said word just started spreading that he was the guy to restore Victorian facades. “It was sort of a small town back then,” he said. “Word got around that I was doing this. I never really advertised.”

He works mainly by himself — he only brings someone in to do painting — and does everything from conception to historical research to hand carvings. He then works “from the inside out” — he has a special order of completing the restoration since many of the intricate elements overlap with each other on the facade and he said it’s important to work in a particular way.

When Mission resident Doug McDowell called Jones to work on his house in 2014, it took three years before Jones was able to fit him into the schedule. “He falls in love with his projects. He has people that come to him with their projects and if he doesn’t like their vision he’ll tell them no,” McDowell said. “… For the most part, I let him have artistic license. I respect him as not just a builder or designer but as an artist.”

McDowell said he bought his “ugly” home when it was in poor shape, but he felt like restoring it back to its Victorian exterior was like giving back to the city in some way. “He’s an artist,” McDowell said. “He drew up some plans that were beautiful. He took over my garage and carved everything and replicated the detail that had been lost or ripped off.”

But for every embellished detail, Jones has to show historical photographic proof to various city departments to get approval. The city wants to ensure historic accuracy and avoid any conjecture when reviewing a new exterior home design. Since there weren’t as many photos taken then, Jones spends time pouring over historical records, sometimes searching in the backgrounds of police photos for tiny home details.

Once the pandemic began last year, it made the process even slower. Jones said he applied for a permit to restore a portico on a home in October 2020, complete with the required photograph proof, and it’s still not approved in February 2021. “Sometimes the hard labor is the easiest part,” he said. “It’s harder to get permission to do it.”

Timing can lag, but sometimes designs can be outright denied. He’s concerned that facade restoration has gotten so difficult that it could ultimately ruin the character of the city. “Before, I could take off the asbestos shingles and the stucco and see the scars on the building and put on a facade and everything was fine,” he said. “Maybe in the ’90s I guess they got more strict and it’s nearly impossible now. … For the homeowner there’s just no incentive to keep the character of San Francisco anymore.”

While Jones isn’t the only person to specialize in facade restoration in the city, some would say they’re a dying breed of craftspeople. Chris Yerke, 56, does facade restoration in addition to overall historic remodeling, and has started an apprenticeship program in hopes of training the next generation of these types of artisans. “No one trains people to do this anymore,” Yerke said. “It can be a bit of a roundabout journey. You can make a good living as an artisan and there’s not a lot of us left. I don’t see many young guys.”

Yerke said he thinks preserving these homes is integral in preserving part of San Francisco’s cultural legacy. “It’s unfortunate that a lot of period houses have been bought up in the last 10 years by a different generation that’s turning them into IKEA light,” he said. “Once they’ve been ruined it is rare that someone puts them back. I’m humbled and grateful that some people are spending the money to put things back just for the sheer love of it.”

Jones agrees, and said that the knowledge of this art is dying and there’s not enough demand for apprenticeship programs. He said even his own two sons, one whom worked with him briefly, say it’s too expensive to live in San Francisco and do that kind of work.

“Some [homeowners] really do care, though. Maybe they moved here and they got some of the feel of the place and they want to preserve some of the history and now their house is worth a lot,” Jones said. “Cities are dynamic. They’re always changing.”