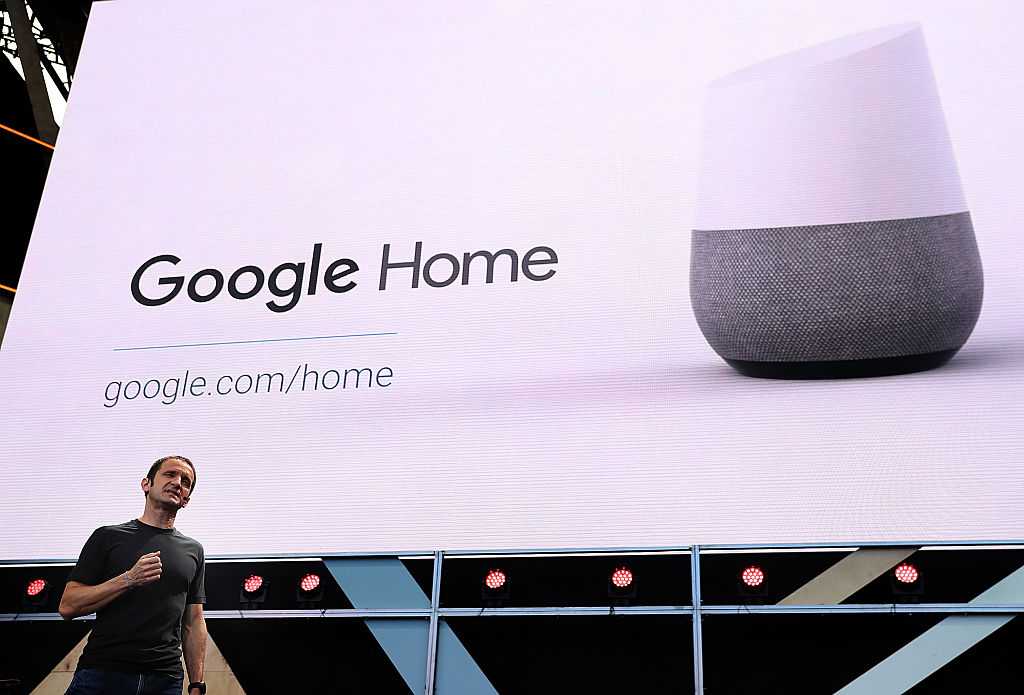 A recent report from 9to5Google mentioned that the app for Google’s smart speaker is getting a new design that would make its device grid similar to the Device control panel on Android 11+ devices.

The redesigned device grid will come to Google Home apps on version 2.49, which is expected to arrive “over the next few weeks,” per the Google Home app’s Apple App Store preview page.

9to5Google’s report mentioned that the device grid of the Google Home app would make it faster for users to control smart gadgets from the main tab, just like they would with the Device control panel on Android 11+.

The new design consists of fully interactable rounded rectangle tiles that come with device icons instead of large device icons.

These rounded rectangle tiles were found to be more in keeping with other Material You elements than the previous design, per Android Police.

Read More: Tips on How to Extend Your Motherboard’s Lifespan

With this redesign, Google Home app users would be able to slide left or right to adjust the volume of a speaker or the brightness of a set of lights. Meanwhile, long-pressing a button in the app will reveal full-page controls. On the other hand, the background will provide a clearer way to convey a device’s state.

The app retains the ability that lets users turn a device on or off with just a tap of a button.

Google expects that Google Home app users will find its new design more user-friendly than it did before, according to The Verge.

Although the update won’t come until “the next few weeks,” some users have been able to sideload the new Google Home app and enabled the new design to try it out for themselves.

One of these users is XDA-Developers’ former editor-in-chief, Mishaal Rahman, who was able to sideload the new update for the Google Home app.

According to Rahman’s Twitter post, the new design makes controlling smart home devices much easier and is similar to the device controls interface.

However, some Twitter users did not share Rahman’s view on the new design and have voiced their disappointment about the new design in Rahman’s tweet. Twitter user nmt_575 mentioned that Google still has not added Nest smoke detectors and security in the Google Home app. Another Twitter user, Darren, was disappointed that the app does not have the feature of collapsing tabs with a long press.

“I’d rather see a list of rooms I can expand than having to scroll through all of them,” Darren said in his tweet.

Regardless of the comments, the fact that people can sideload the update and enable the new design could mean that the Google Home app’s 2.49 update should not take too long to arrive in the general public, per XDA-Developers.

Related Article: Google Domains Comes Out of Beta Testing – Which Countries Can Avail It? 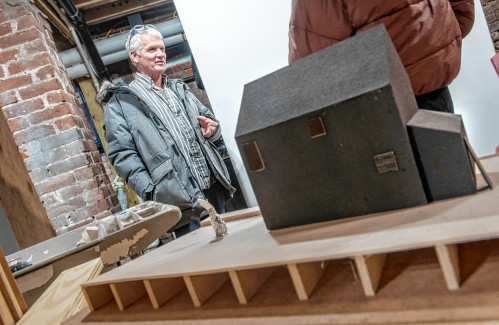