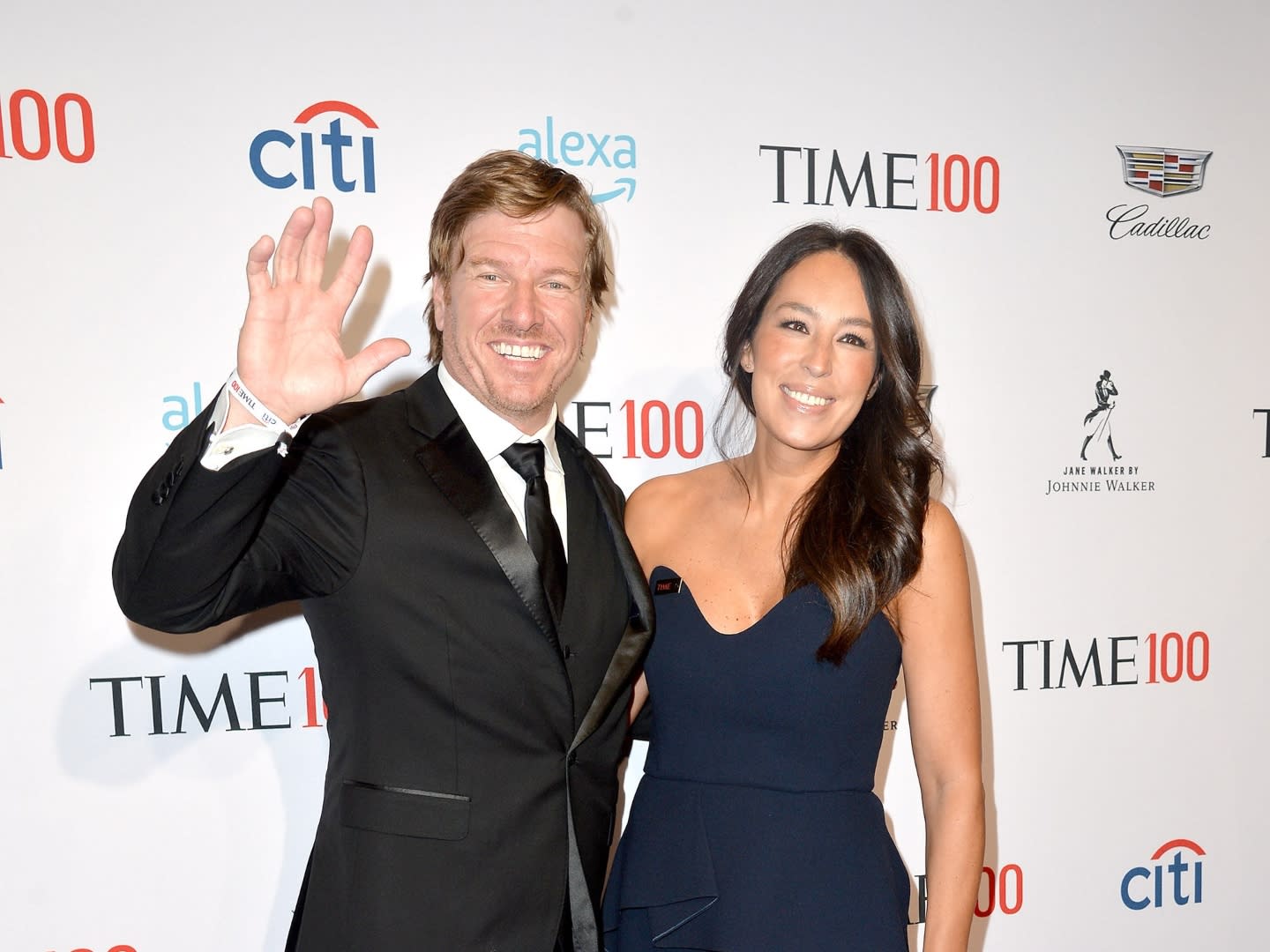 Fans of Fixer Upper and everything Magnolia may think of Chip and Joanna Gaines as #relationshipgoals. The home renovation and design experts seem to be the perfect couple. Joanna is sweet, while Chip is goofy. Joanna is arts and design, while Chip is all nuts and bolts. She’s the yin to his yang, making them the ideal match for marriage, raising kids, and running a business, right? Well, yes…and no. In a new interview, the couple gave a surprising look at their marriage lows that revealed a very different side from the one they show the public.

The Gaineses, who celebrated their 18th wedding anniversary in June and are raising five kids together, spoke to Access Hollywood about the launch of the Magnolia Network on Discovery+ on July 15, and got into how their relationship has evolved along the way.

“Things have definitely been challenging, we’re not perfect, we have issues and trials and errors like anybody,” Chip told the outlet, but “throwing in the towel is not something that honestly ever even comes to mind, and I would say that it happened pretty early on in our relationship. We just thought that it’s interesting that divorce and leaving one another is not really an option for us.”

“Our superpower is that, Jo and I are not quitters,” Chip explained, both in business when there was the real estate crisis or in their relationship when they hit bumps in the road. “So somehow that little foundation have served us well. In fairness I would admit if we considered that along that way, but relationally we’re in it forever. This will never be [in] a gossip mag that we don’t make it.”

Wow, that’s such an honest comment! It’s yet another important reminder that what we see about someone’s marriage, whether on a “reality” TV show or gushy social media posts or even in person, it isn’t the whole story. When watching the Gaineses in the public eye, the two could not seem more in love or in sync, but we have to remember we only see what they let us see. Nobody’s perfect!

While obviously divorce is sometimes the healthiest option for some couples, having the mentality that you are going to stay together no matter what can be a good strategy to help get through those challenges that are bound to happen in every relationship. Living with another human 24/7, raising other tiny humans, and just navigating through the way every person changes throughout life is hard. There are going to have days, maybe even weeks, that don’t work so well. But if your mentality is that you have to find a new way to make it work, well then, you’re a lot more likely to succeed.

As Chip said, “You can’t ever lose if you don’t quit.”

Maybe Chip and Joanna are #relationshipgoals after all.

Before you go, click here to see the longest celebrity marriages.

Launch Gallery: Celebrity Exes Who Are Getting Divorce & Co-Parenting Right

furniture outlet near me